Ear reconstruction is so complex that it constitutes a subspecialty in itself. Getting to grips with this difficult area of plastic surgery requires many years of dedication, effort and a lot of training.

I have been doing reconstructions of this type for 20 years using Firmin’s technique since 2007. It is a fascinating subject that becomes the center of attraction of the plastic surgeon who is dedicated to this. The ear must always be constructed with the body’s own tissue, and no prosthesis of any kind, because sooner or later they will have to be removed. It’s very important not to forget that the best possibility of reconstruction is in the first surgery. If the ear does not look good at this time, it can hardly improve.

It’s very important not to forget that the best possibility of reconstruction is in the first surgery. If the ear does not look good at this time, it can hardly improve. That is why when we consult patients operated on with unsatisfactory results, called Secondary Cases, they need to know that the ear must be done again. This requires another scar on the chest, on the other side, and often quite complex procedures. The ear can improve a lot, but the results will never be the same that the ones in a microtia that has not been previously operated.

¿At what age should children be operated?

The optimal age for reconstructing the ear, for 2 reasons, is from 10 years. The first is because at this age the development of the costal grid is optimal to have enough cartilage to carve the three-dimensional model, and the ear of the other side has reached its adult size.

The second reason, and perhaps the most important one, is that at this age the children are mature enough to want the surgery and face it. This point is very important. In no way can the child be forced to rebuild his ear if he does not want it. Why? Because it is an operation that is not life or death, and since the child can live equally well with his microtia, it is not up to the parents to decide arbitrarily on this matter, but to respect the wishes of the child.

There are many forms of microtia, but they are all treated in the same way: a block of costal cartilage is carved and is placed under the skin of the area. It is in the surgeon’s ability to choose the most suitable skin approach for each patient.

¿What is the surgery about?

Reconstruction must always be performed with the patient’s own tissues to avoid rejection and long-term complications. This reconstruction should not be carried out with any kind of material outside the body, however miraculous it may seem, since the risks of infection are very high, and always lead to the removal of foreign material. The proper tissue that is used is the cartilage taken from the same patient.

The surgery consists of the carving of the ear frame, which has to be perfect, totally three-dimensional and with all the anatomical accidents of a normal ear. To achieve this, and since each ear is unique, an exact mold is taken from the normal ear, since the reconstruction must be adapted to each case.

The only place where you can find enough cartilage to reproduce the three dimensional contours of a normal ear is in the thoracic cage. The cartilage is removed from the last costal cartilages, which is harmless to the patient, leaving only a small oblique scar between 4 and 5 cm that hasn’t been a problem ever since we perform this operation.

In the first stage the cartilage framework is implanted under the skin in the area where the ear should be. This framework consists of several pieces that are assembled with a very thin wire, special for auricular reconstruction. This sutures, first designed by Satoru nagata, are essential to maintain the rigidity of the framework to avoid deformations due to the cicatricial forces that take place after any surgery. Now we have them available in Argentina, manufactured by Cardiopack Company at the explicit request and development of Doctor Valotta. It should be noted that the doctor does not receive royalties for the sale of this sutures.

In the second stage the ear rises and the sulcus reconstructed. This can be done al least six months after the first stage, but more time can pass between stages with no harm to the final result.

The ear framework is constructed from cartilage taken from the ribs, which is extracted through a small incision in the chest. This cartilage is shaped with the shape of the ear, and placed under the skin. To do this, precise molds are taken from the healthy ear. In bilateral cases, an ideal ear is chosen proportional to the patient’s skull.

This technique is useful not only for cases of microtia (congenital absence of the auricular pavilion) but also for cases of ear loss due to other reasons (burns, trauma, tumors). At this stage the ear is finished, but attached to the skull.

In some cases with big remnants, during this first stage it’s not safe in terms of vascularization to remove all skin folds. We need to keep our skin incision as small as possible. This is why sometimes it’s necesasary to leave some of these folds wich will be removed after three months in a simple procedure sometimes with local anesthesia, or during the second stage.

We can see some examples of the First Stage. This pictures are taken in the operating room, we can see in some of them the block of cartilage we need, the ear sculpted and placed under the skin.

It can be done from six months after the first stage, or never performed, depending on the wishes of the patient and the projection of the other ear. It consists of detaching the ear from the skull, placing a small block of cartilage which ha been kept under the sking in the thorax. It´s important to know that the extraction of this little piece does not hurt, since we do not have to cut through muscle. The raw areas are covered with skin grafts taken from behind the normal ear and from the skull above the hair follicles so the hair grows back and no additonal visible scars are necessary.

At this stage we almost always perform some setback of the normal ear to achieve symmetry in the frontal view.

We can see some examples of finished ears, with the first and second stage completed. 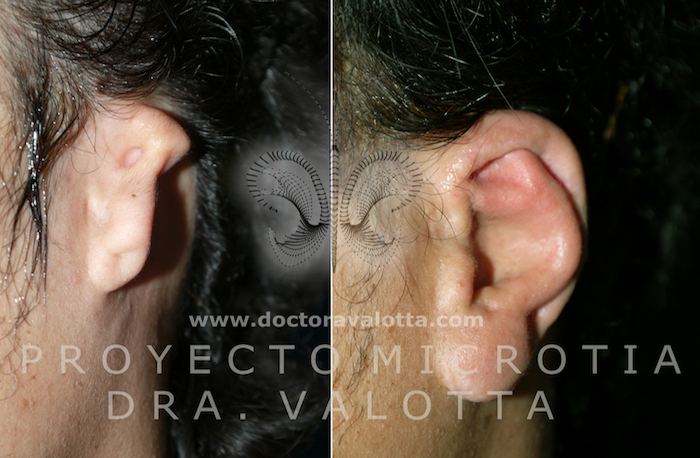 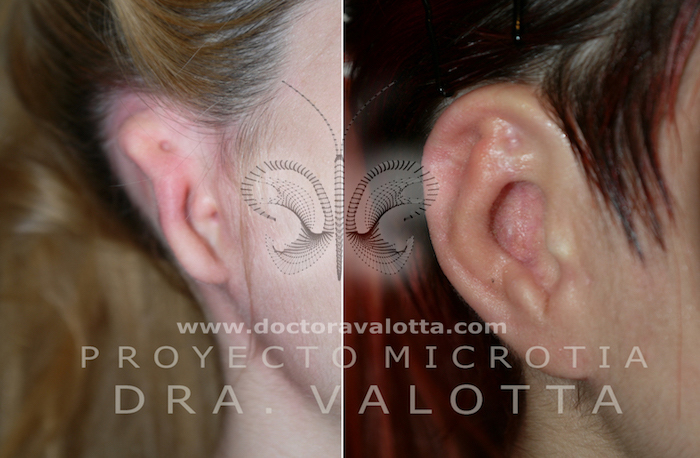 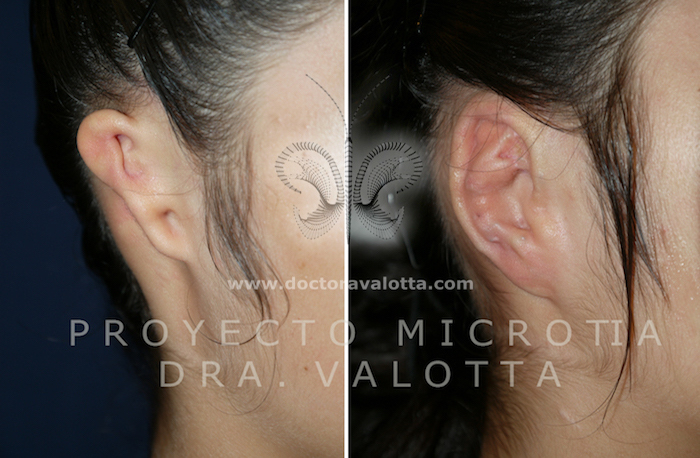 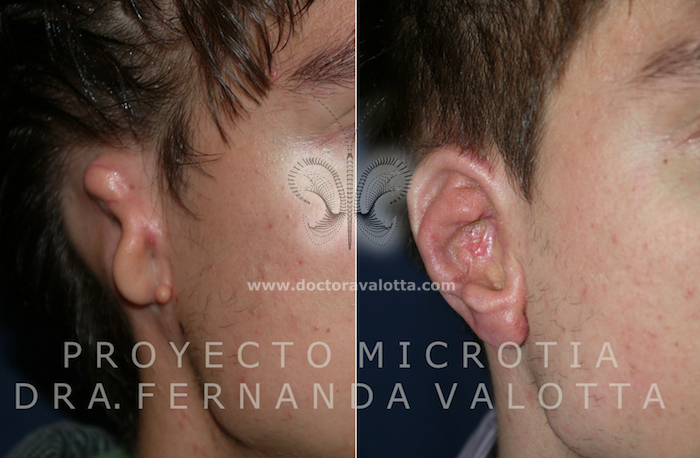 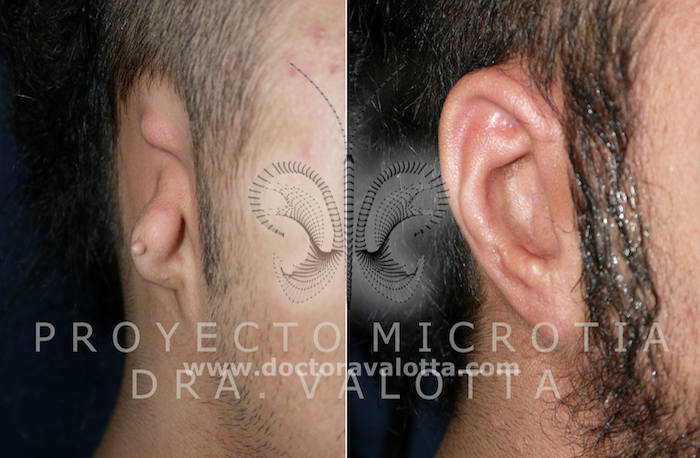 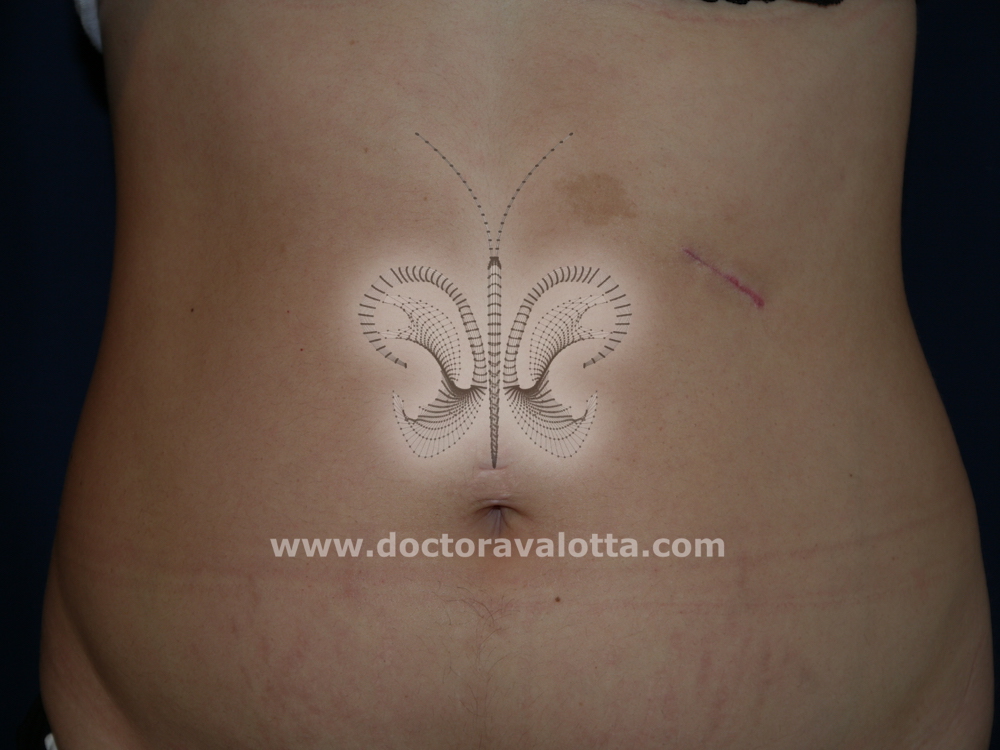 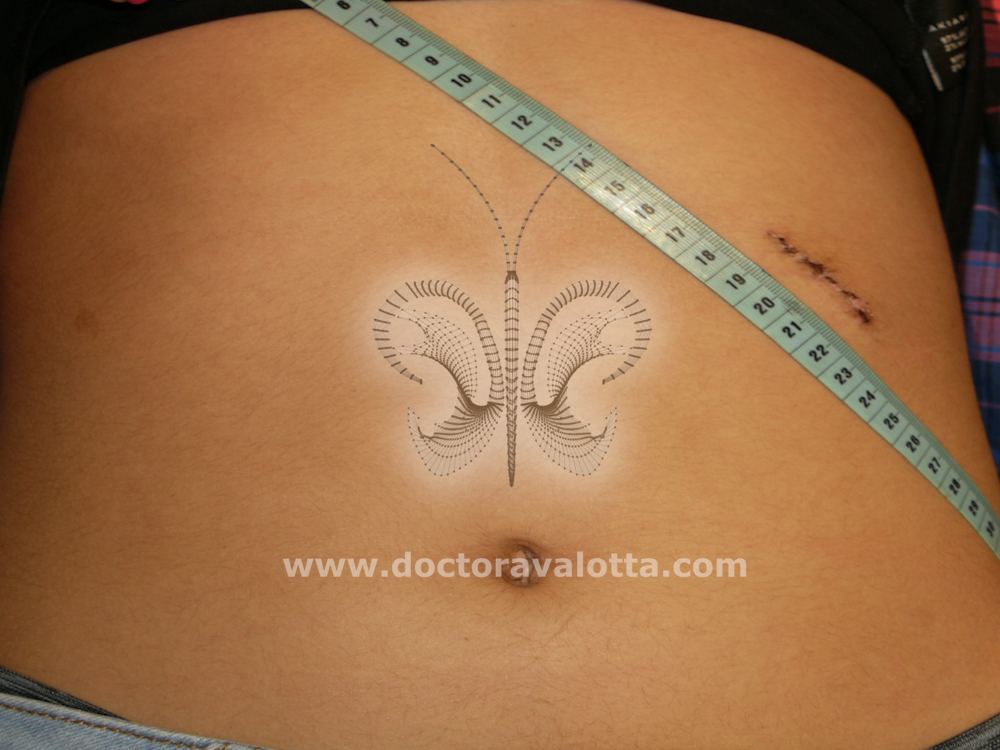 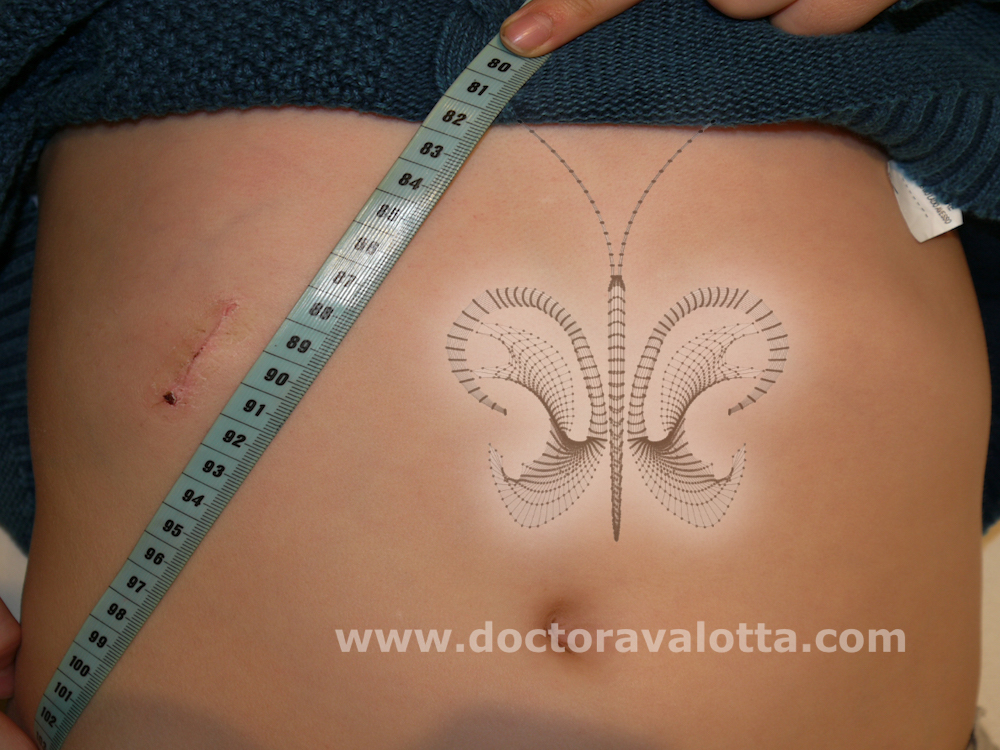 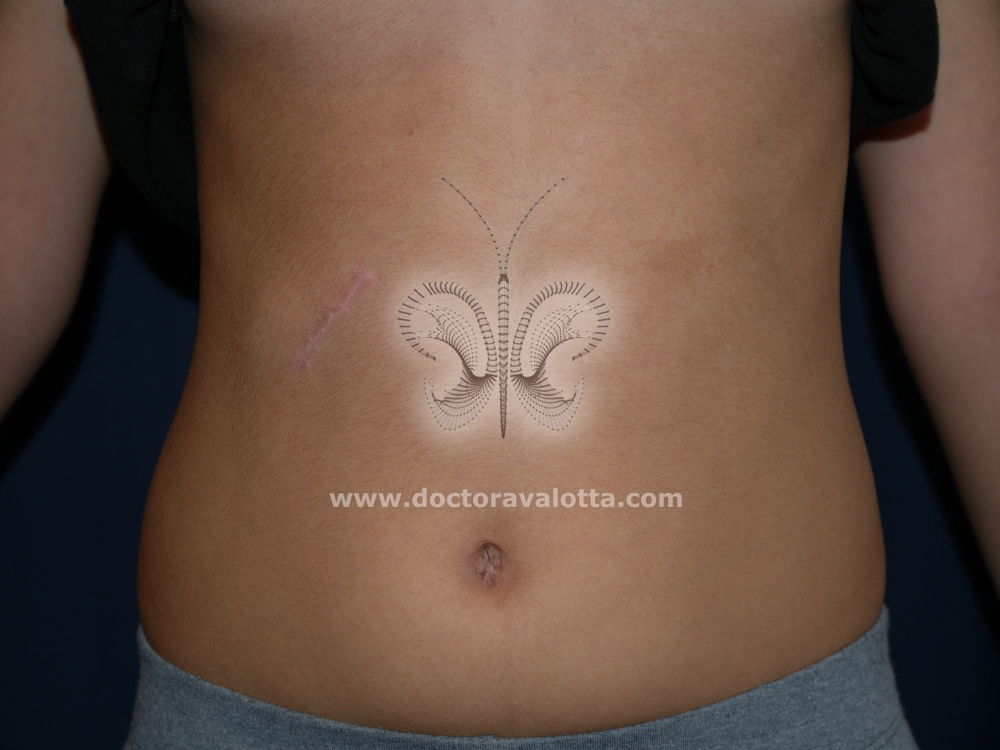